Mike Ousley is emerging as one of today’s top entertainment producers. As owner and president of Mike Ousley Productions, Mike Ousley brings with him over thirty years of experience of award winning television production. His first project started as a series of local music television shows for teenagers, which was also simulcast on radio, and developed into an adult music video shows airing all over the US. Mike Ousley is the only TV producer to have won Billboard Magazine “Music Video Show of the Year” twice. Mike Ousley Productions is responsible for the production of TV programs in several of the top fifty markets in America. Mike Ousley is keenly aware of the importance of delivering a professional product on time and on budget. He has had the pleasure of working with many talented artists including Bill Cosby, Michael Bolton, Bart Starr, Michael Jackson, Janet Jackson, Hootie & the Blowfish as well as corporate clients such as, Clear Channel Radio, Entercom Radio, Cumulus Radio, Universal Records, Sony BMG Music, Warner Bros, Atlantic Records, Belo, Meredith Communications, Hearst Corporation and Raycom Media.

In addition, Mike Ousley has strong ties through philanthropic work in his community. He currently serves as a board member of the Owens House (a child abuse counseling center) and the Cornerstone Schools of Alabama (a high quality Christian education system for inner city children). In addition, he was a founder and director of the Music Video Association of America. He is actively involved in his church.

Mike Ousley is currently based in Birmingham, Alabama. 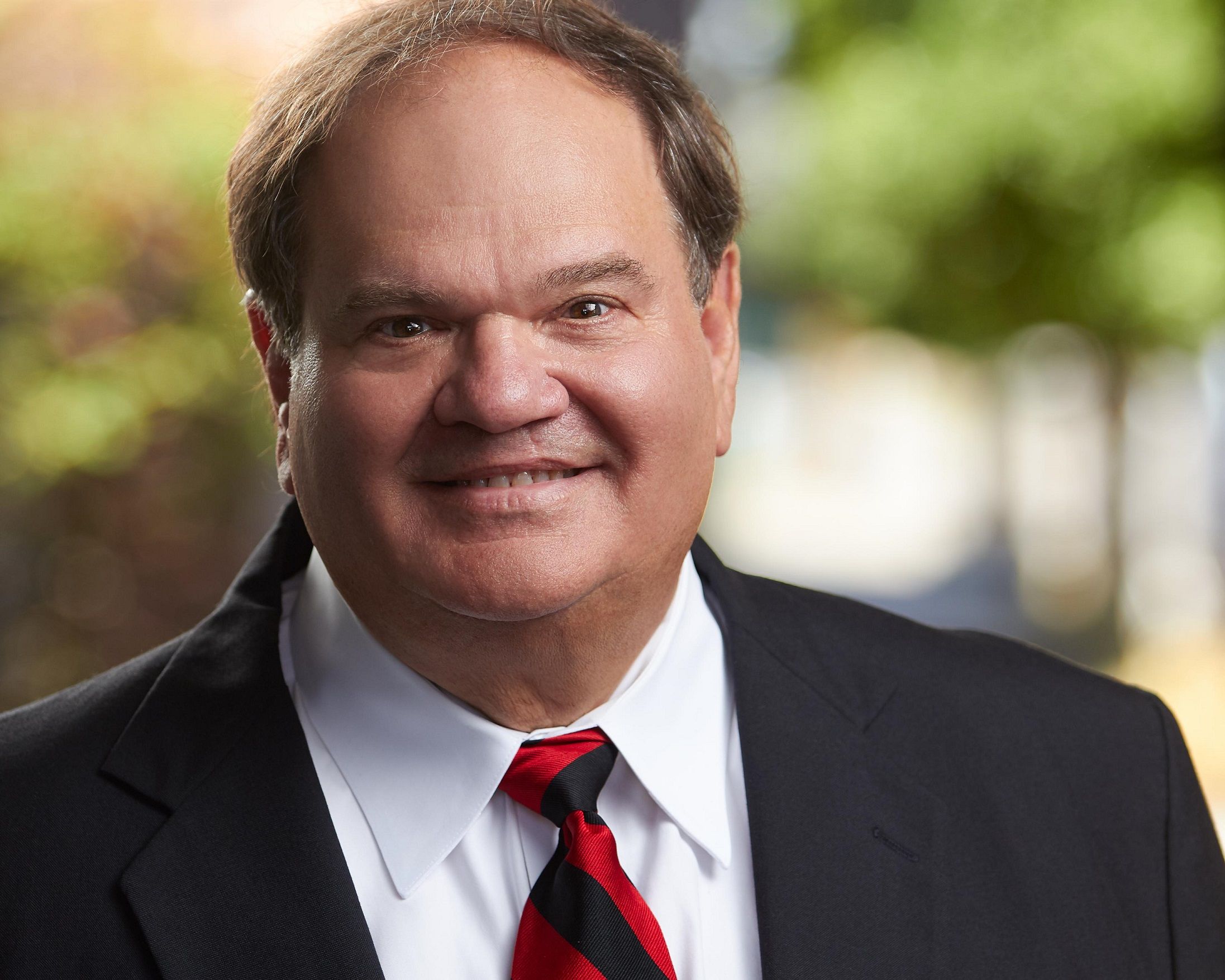